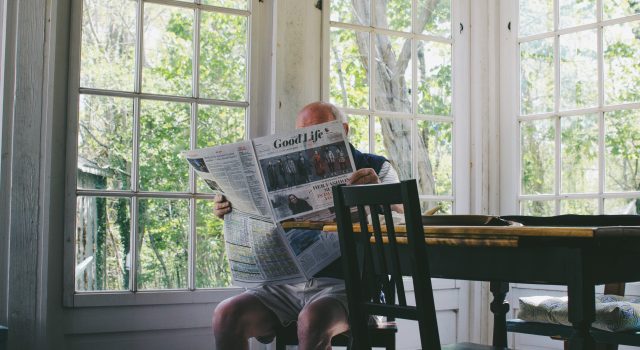 In 2014, there were 46.2 million Americans over the age of 65, which represents about 14.5% of the U.S. population. By 2040, this number is expected to rise to over 81 million, and by 2060, almost 100 million. With this significant increase in the aging population comes a growing concern about the prevention and treatment of age-related diseases. One, if not the most, notable of these diseases is dementia, due to the impact it has not only on the person with the disease, but also to their spouses, children, and to the healthcare system as a whole. 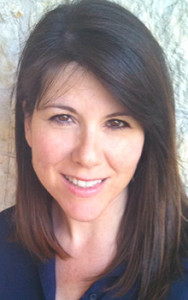 How Do I Know if it’s Normal Aging or Early Signs of Dementia?

In the not-too-distant past, researchers believed that the brain only developed and built connections during our early years, after which, development stopped, and the rest of our lives were spent losing brain cells. Now we know that the brain can continue to generate cells and build connections throughout our life span–we call this neuroplasticity. If we keep our bodies and our minds engaged and active, we can have a healthy brain throughout our lifetime. Here is an example of truly healthy aging, at age 106, who got to dance with the President and the First Lady

Similar to any muscle in our body, however, we can apply the age-old “use it or lose it” principle to the brain, as well. As we age, we tend to naturally slow down both physically and mentally. We tend to engage less with things that are mentally and cognitively challenging. Our minds follow suit, and as a result, we may naturally experience memory lapses from time to time. So some memory loss is considered normal. But how much? What if you forget where you left your keys? Call your granddaughter by your sister’s name? Walk into a room and forget why you walked in there in the first place? Here are a few guidelines for what’s normal and what’s not:

There are many different causes of dementia (Alzheimer’s is the most common), but the way the symptoms present is different for everybody. If you have a concern for yourself or a family member, talk with your primary care doctor or a neurologist. If you’re struggling with anxiety, worry or grief around a potential diagnosis, a therapist can be helpful. Though the funding is currently lacking compared to other diseases such as cancer and heart disease, important research is currently ongoing, and there is great hope for finding effective treatments to combat Alzheimer’s and other forms of dementia in the not-too-distant future. For more information, check out the Alzheimer’s Association or more info about dementia.