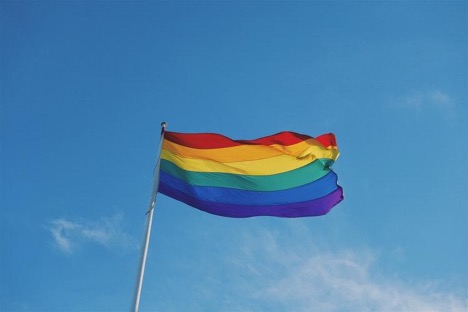 As a cisgender, heterosexual female, I cannot relate to and/or understand what it feels like to grow up in a world where I am not accepted and granted basic human rights because I do not meet expectations to love and live my life in a way that has been outlined for me, by my family and/or society.  Though I am not a member of the LGBTQ+ community, I am an ally–which means I support equal civil rights, gender equality, and social movements; I love people for who they are…not for who I think they should love or how they should live their lives and express themselves.  After listening to Same Love by Macklemore & Ryan Lewis and Born This Way by Lady Gaga AND in celebration of Pride Month, I figured it would only be appropriate to talk about the history of Pride and what it means for so many people.

According to a quick Google search, the word “pride” is defined as, “a feeling or deep pleasure or satisfaction derived from one’s own achievements, the achievements of those with whom one is closely associated, or from qualities or possessions that are widely admired”.  While pride within the LGBTQ+ community means something different for each and every person, it generally relates to the general definition of “pride” in some way.  The following are just a few examples of what pride may mean to someone:

The History of Pride

The LGBTQ+ community has been marginalized and discriminated against for many years.  As a result of being lesbian, gay, bisexual, transgender, etc., people were faced with acts of discrimination, violence, brutality, and have been treated as less-than-human because of their sexual orientation and/or gender identity and expression.  The history of pride and pride-related events are tied to political activism and protests. On June 28, 1969, a riot broke out at The Stonewall Inn, a gay club in Greenwich Village in New York. Police had been known to raid The Stonewall Inn from time to time, which they did that night.  However, on that particular evening, patrons fought back, which resulted in a 3-day riot and protest against police discrimination that ignited the beginning of the LGBTQ+ movement.

One year later, in June 1970, the first gay pride event, called the Christopher Street Liberation Day (CSLD) March was organized to commemorate the anniversary of the Stonewall riots.  During this event, participants were seen holding signs and banners demanding equal rights and protections. After this first CSLD March in New York, commemorative marches in other big cities, such as Los Angeles, began to occur.  Chants such as “Say it clear, say it loud.  Gay is good, gay is proud” could be heard.  It wasn’t until the early 1990’s that Pride began to resemble what it is today: a celebration of LGBTQ+ life and sexuality in addition to a political and social demonstration.

How to Celebrate Pride

Ultimately, it’s about accepting and loving LGBTQ+ friends and family.  Earlier I said there isn’t a right or wrong way to celebrate Pride…and while that is correct, if there is only one that you choose to do, this would be it.  Make sure your friends and family know that your love and support is unconditional, regardless of their sexual orientation or gender identity. For anyone who needs additional resources to love and accept others,  Parents and Friends of Lesbians and Gays (PFLAG) is a great place to start.

Wishing everyone a Happy Pride! 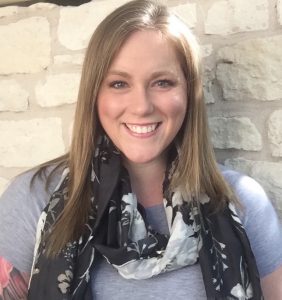